On 25th November 1991, a public meeting was convened at the Ferny Grove High School at 7.00pm by Dean Warren from AFLQ to determine if there was any interest in forming an AFL club within the area.

The meeting concluded at 8.30pm (on time!) and it was agreed by all that a Steering Committee would be necessary to address matters such as club constitution, elect office bearers, adopt club colours, emblem and guernsey design, appoint coaches, plan sign-on arrangements and formulate a Budget for the 1992 footy season.

The first Committee Meeting was held at Clive Dunstan’s home at 7.00pm on the 10th of December 1991. The Committee determined our guernsey design, (bottle green and white horizontal stripes similar to AFL Club Geelong) as all members agreed it was necessary that the Club align itself with an AFL Club. At a later date, the Falcons also adopted a reworded version of the Geelong Cats victory song.

Other matters discussed at the meeting included the necessity for all local schools to be aware of the sign-on days (8th & 9th of February 1992 – yes we were trying to beat the other codes then too!) and the appointment of Brad Wyatt as Auskick Co-ordinator for 1992.

The next meeting on 22nd January 1992 at the same venue, determined the strategy for recruiting Office Bearers, finalizing sign-on day activities and the 1992 Budget.

Sign-on day was not a great success with the first registration report on 27th March 1992 recording four registrations, however the Club did manage to secure Steve Eddy as Coach and President. Rosemary Eddy as Treasurer, David Anderson as Vice-President, Doug Hogarth as Secretary, Paul Swann as Team Manager, Ralph Donnett as Club Auditor and Brad Wyatt as Auskick Co-ordinator.

The steering Committee had achieved its goal and the nominated Office Bearers were charged with the responsibility of incorporating the club as well as the significant challenge of recruiting players.

With further assistance from the steering committee, these objectives were met and twelve other players were recruited, providing the Club with sixteen U11 players for the 1992 season.

In an effort to select an appropriate club emblem all players were asked to provide a drawing of a suitable emblem with the winner being selected by players and receiving an autographed Brisbane Bears football which was awarded to Chris Flanagan for producing a drawing of a Falcon.

Our home ground for the 1992 season was the Ferny Grove High School, McGinn Road, Ferny Grove and in June 1993 the Club secured a winter tenancy with the Brisbane City Council (BCC) to conduct our football activities on the redeveloped Ferny Grove Tip site on the corner of Samford Road and Upper Kedron Road, Ferny Grove.

Activities continued there until 13th August 1994 when some unearthed medical waste was discovered on the perimeter of the ground and in the interests of Health & Safety the Club abandoned the site to allow remedial works to be carried out by by BCC.

For the next 2 years (1995 and 1996) the Club used the Ferny Grove Primary School as its home ground due to controversy surrounding the responsibility of remedial works and delays.

Following extensive recapping and seeding the Club returned to the current ground in 1997. In that year the Ferny Grove Falcons registered 95 players with one U8 team, two U9s, one U11 team, one U13 & one U15 team.

With passionate Committee members, coaching and support staff and a strong focus on developing basic skills through the Auskick program, the Club has continued to thrive since.

The clubhouse was developed and opened in 2002, it is still leased predominantly by the Arana Bridge Club and the Falcons sub-lease the old change rooms and canteen area.

In 2015 the club formed a Seniors side and they have been competing in Div 4 on a Friday night since that time.

In 2020 the new changerooms and umpire rooms were launched with an additional community room space.  The Falcons have the head lease on these facilities and offer them to our cricket and netball community to use when required.

In 2021 the club formed it’s first girls team, fielding a team in the Girls U11 comp, this extended to two girls teams in 2022. 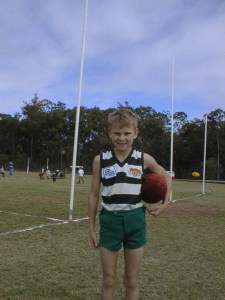 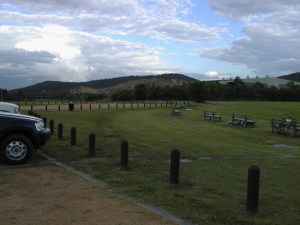 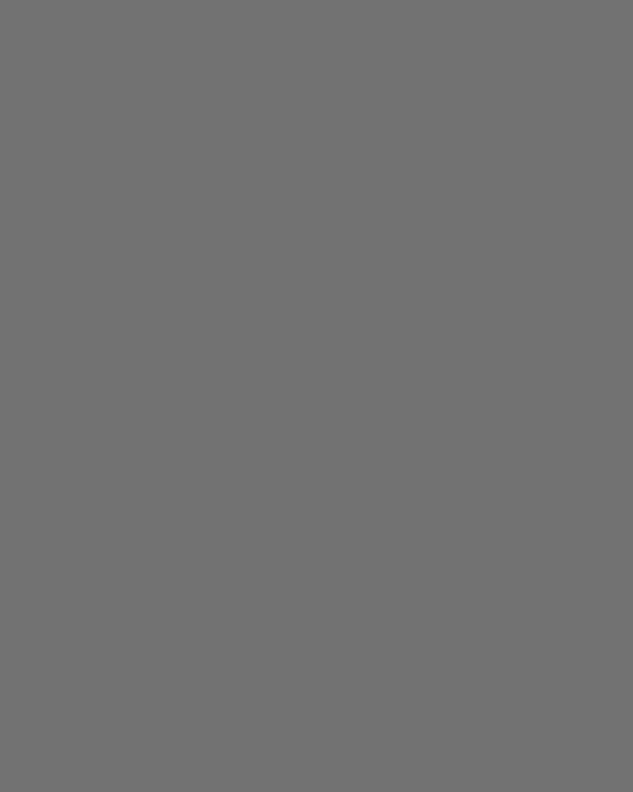